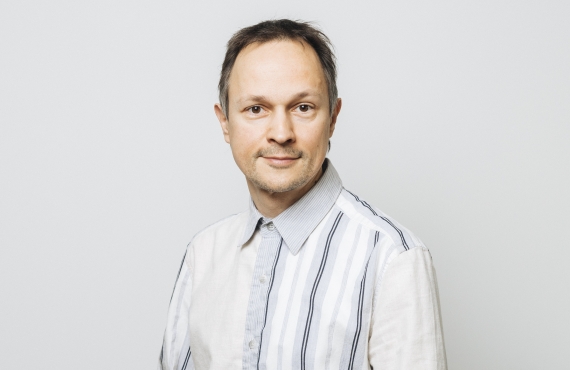 Shortly after completing his initial acupuncture training, he did a four year internship at the Gateway Clinic, Lambeth Hospital in London, a busy award-winning Traditional Chinese Medicine center on the British National Health Service (NHS).

Slava Sviridovs works in Geneva since spring 2012. He is ASCA and RME accredited, so your treatment costs in Switzerland can be reimbursed by your complementary health insurance ( please, consult your assurance). He is also a former member of the British Acupuncture Council that guarantees that practitioners have achieved an approved standard of training in both Chinese and Western medicine.