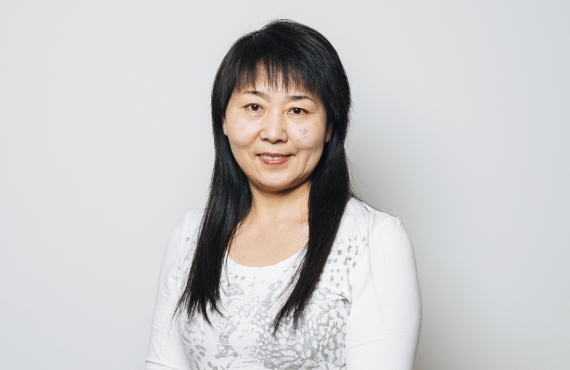 Sujie Shi is from China. She studied classic medicine during 10 years and received her Nurse diploma which helped her getting a job at the Hospital of Anshan in Beijing. After working as a Nurse during 16 years, Sujie decided to get more knowledges about Traditional Chinese Medicine (TCM).

In 2014, Sujie Shi decided to start a new TCM training. Once she received her diploma in 2016, she went in Switzerland and opened her private practices. She finally joined TMed's team in 2019 and work now several days a week at our center next to her own activity.

Now being a part of TMed team, Sujie practices acupuncture and specializes in Tuina massage, pediatric Tuina and abdominal massage. She offers the treatment according to Dong's miraculous point system. She is a member of the Association of Practitioners in Natural Therapies Switzerland (APTN), a certification recognized by certain complementary insurances (please check with your insurer for the conditions).